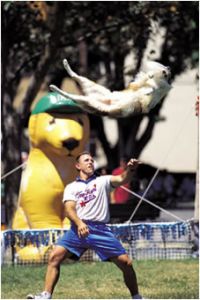 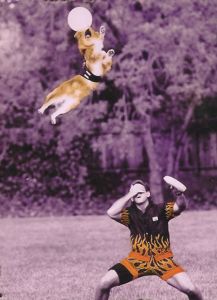 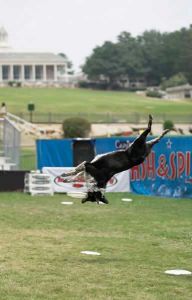 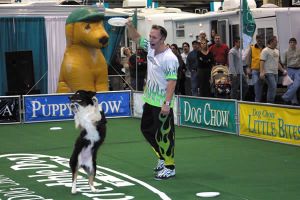 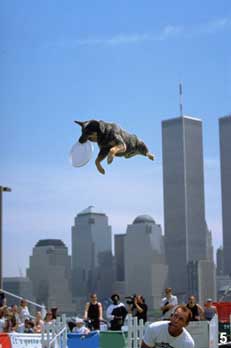 At Cool Dog Productions, it’s all about the dogs. Every one of them is special, and I have been fortunate to not only make a living working with them, but also to enjoy the bonds that I have created with each and every performing pet canine.

Every dog listed on our Wall of Fame has left lasting memories for hundreds of thousands of people worldwide. I’d like to tell you about a few of our outstanding friends that have either retired or passed away.

Time is short, but life is grand. God bless them all.